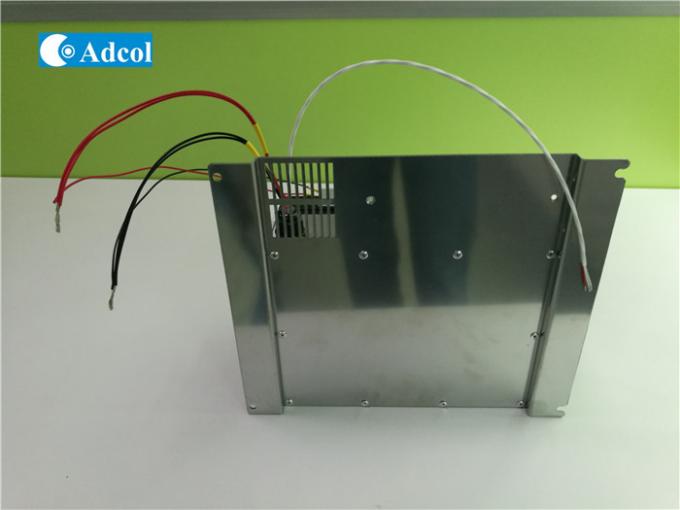 Dimensions: to be advised

The environment of usage: details as per comminication