Early 19th century scientists, Thomas Seebeck and Jean Peltier, first discovered the phenomena that are the basis for today’s thermoelectric industry. Seebeck found that if you placed a temperature gradient across the junctions of two dissimilar conductors, electrical current would flow. Peltier, on the other hand, learned that passing current through two dissimilar electrical conductors, caused heat to be either emitted or absorbed at the junction of the materials. It was only after mid-20th Century advancements in semiconductor technology, however, that practical applications for thermoelectric devices became feasible. With modern techniques, we can now produce thermoelectric “modules” that deliver efficient solid state heat-pumping for both cooling and heating; many of these units can also be used to generate DC power in special circumstances (e.g., conversion of waste heat). New and often elegant uses for thermoelectrics continue to be developed each day. 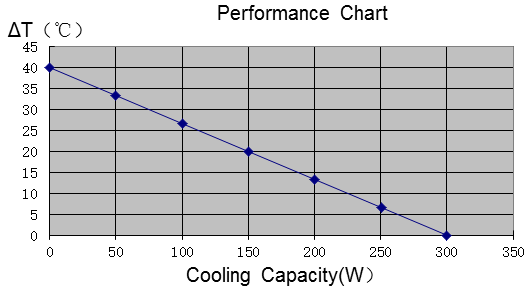 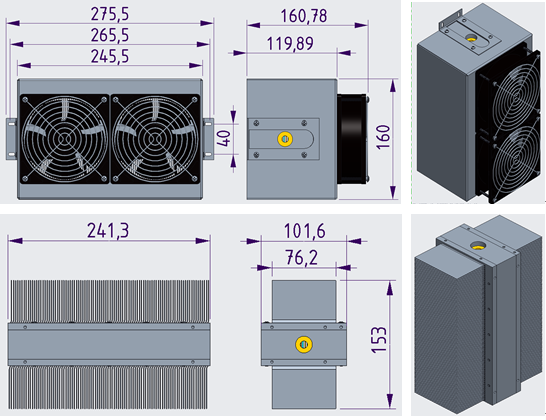 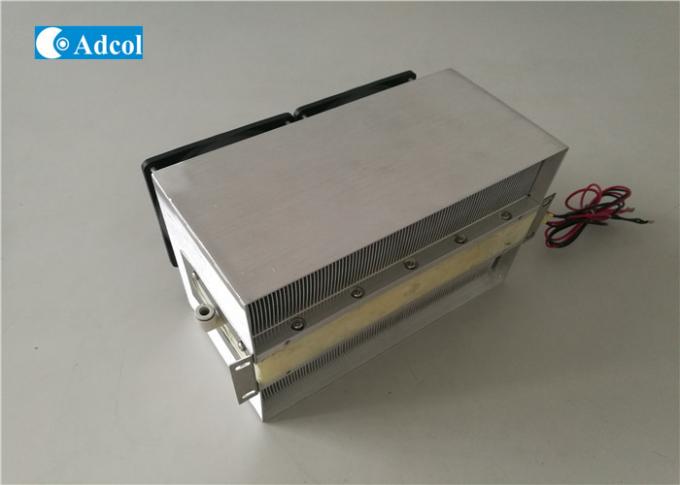