•The heat absorbed or released at the junction is proportional to the electrical current. The proportionality constant is known as the Peltier coefficient.

and I= junction current

•Thomson (Lord Kelvin) showed the relationship between the Seebeck and Peltier coefficients as:

•Semiconductors are materials of choice for producing the Peltier effect.
–They are more easily optimized for pumping heat
–Designer can control the type of charge carrier employed within the conductor

•With semiconductor advancements, thermoelectric modules can now be produced to deliver efficient solid state heat pumping for both heating and cooling. 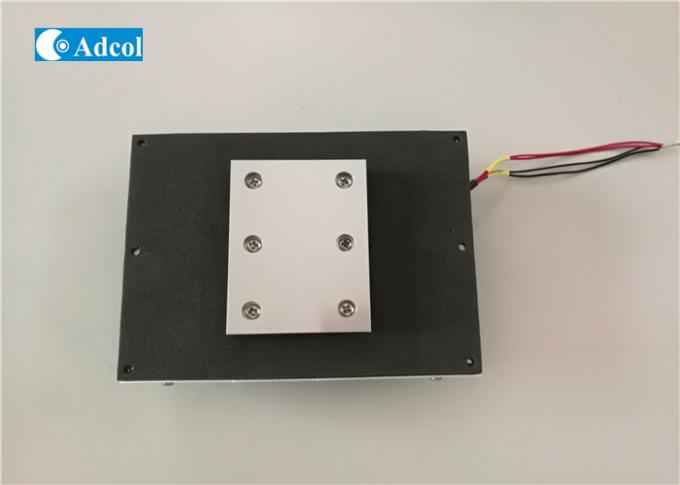