difference in temperature is to generate electricity.At work, no noise, no pollution, the service life of more than ten years,

maintenance free, so it is a kind of widely used portable power supply.The semiconductor thermoelectric generators,

at present is mainly used in oil fields, field, military and other fields.Such as the United States Teledyne Inc.

The development of the army, oil field special generator with annual sales of more than billion dollars.Another area of the

marketization of this project is used in solar, geothermal power generation device, the use of industrial waste can make

can be widely used in small home appliance manufacturing, instruments and meters, toys and tourism. 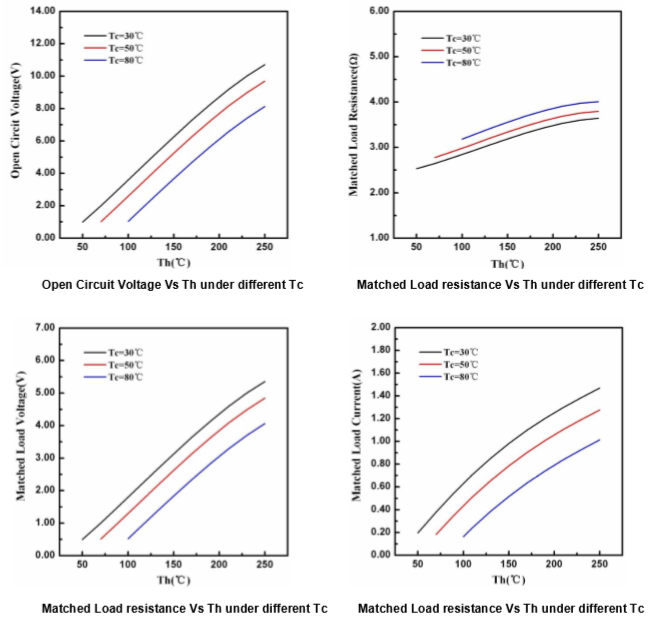 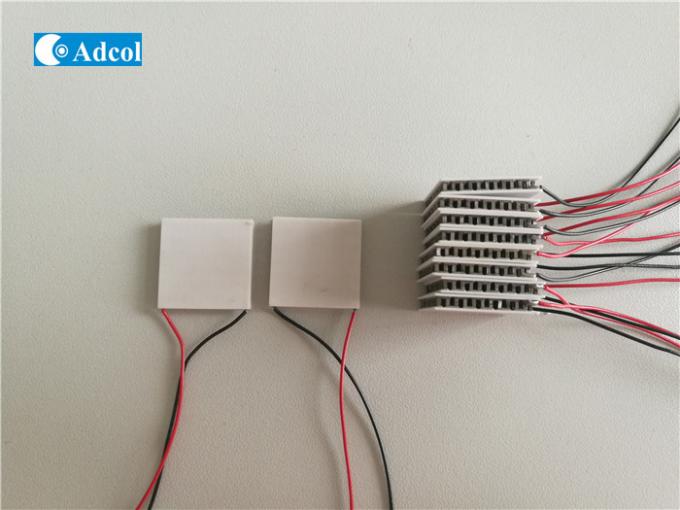